Below is a short interview of Glen’s friend Rockin’ Reggie Vincent, conducted by Dennis Dunaway in 2016. Reggie first talks about meeting John Lennon in NYC and then talks about Glen. Reggie worked on several songs and albums with the band including the song Billion Dollar Babies. Like me he is originally from Michigan and even went ot the same high school I did, except a few years earlier. 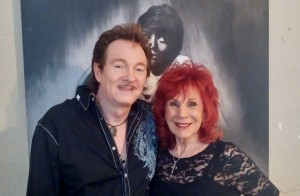 Rockin’ Reggie and his wife Kat in a recent photo 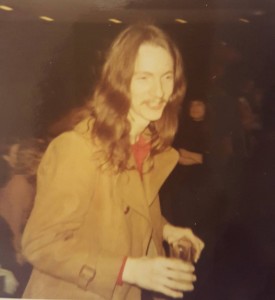 Reggie back in the AC band days. ..