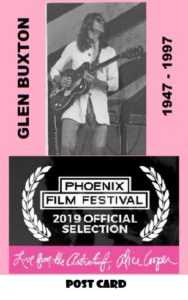 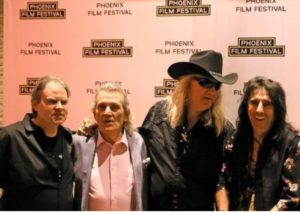 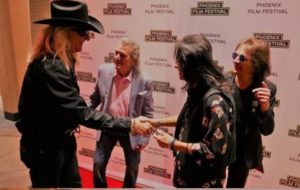 Dennis meets up with guys before show. Mark Bowman photo 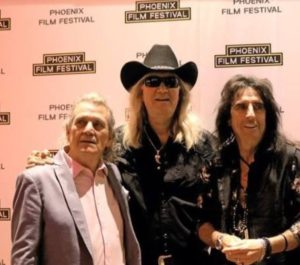 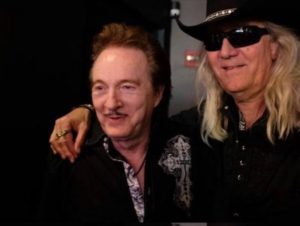 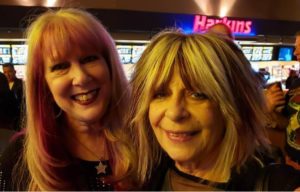 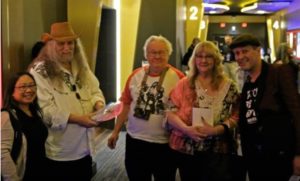 THE SHOW IS ABOUT TO START 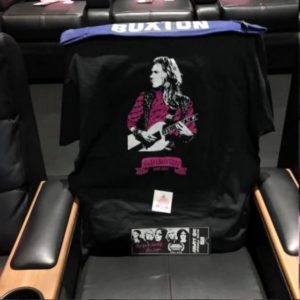 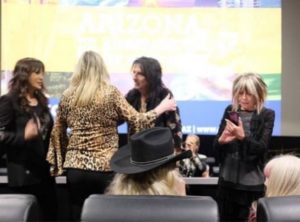 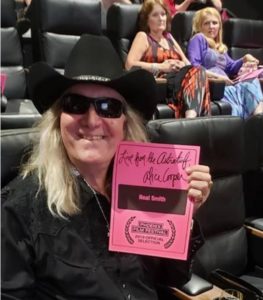 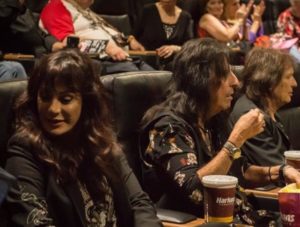 Cherly, Alice, and Dennis await the start of film. 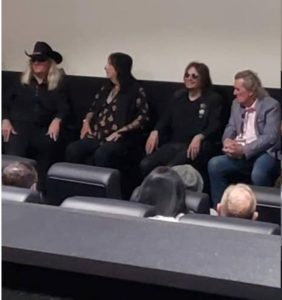 Band members at Q and A after film 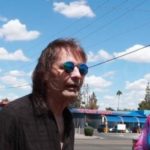 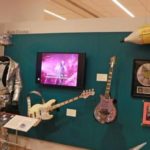 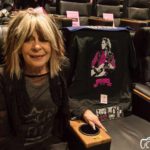 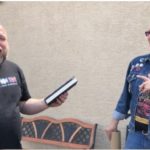 Chris Penn and Paul Brenton outside the Dunes Lounge 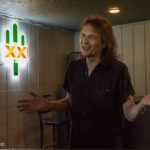 Dennis inside the Dunes Lounge 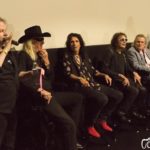 Q and A after film. Photo by Patrick Brzezinski 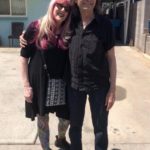 Cindy and Dennis in front of Dennis’ boyhood home in Phoenix. Photo by Stephan Power 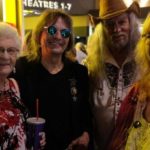 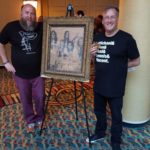 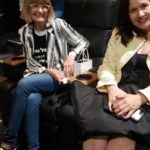 L-R: Jeanne Carney and Lavonne Baker. Two long time fans. It is rumored that Jeanne goes back to the VIP days. 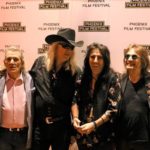 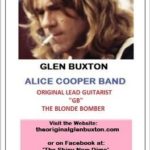 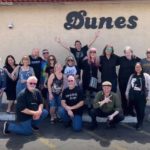 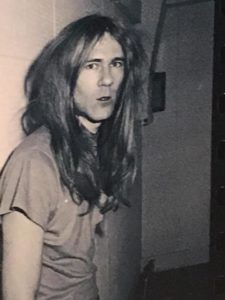