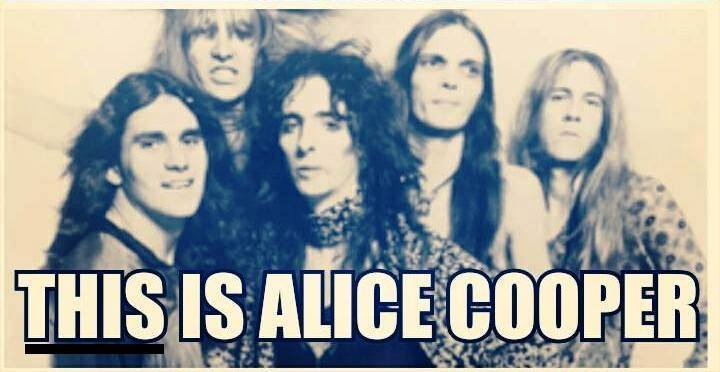 The following is a brief list of shows Glen, the Earwigs, Spiders, Nazz, and Alice Cooper performed in from 1964-1974. No claim to 100% accuracy is made. The list was made by consulting the timelines found on the SickthingsUK website, the Alice Cooperechive site, and using my own research. Some of the shows listed are questionable and are marked with a (?). Some of those possible shows were listed on an itinerary list used by Si Halley at SickthingsUK. (Notice, those have no venue named)